Born in Amman on 19Muharram 1415H, 28 June 1994AD, His Royal Highness the Crown Prince is the namesake of His late Majesty King Hussein, his grandfather, the builder of modern Jordan.

The Crown Prince has always been keen on accompanying his father on visits and tours across Jordan’s governorates to check on local communities and ensure the wellbeing of citizens. His Royal Highness also accompanies His Majesty King Abdullah II on several official and military missions, as well as other functions at home and abroad. His Royal Highness has been appointed as Regent several times during His Majesty’s travels abroad.

HRH the Crown Prince, who holds the rank of second lieutenant in the Jordan Armed Forces, completed his high school education at King’s Academy in Jordan, and is presently pursuing a university degree in Political Science at Georgetown University in Washington D.C. 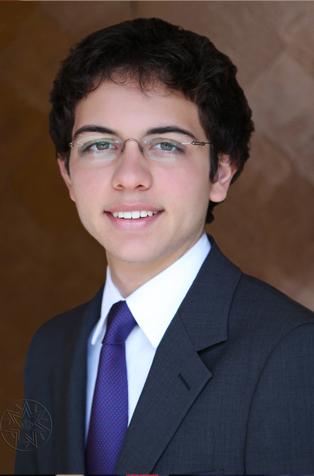